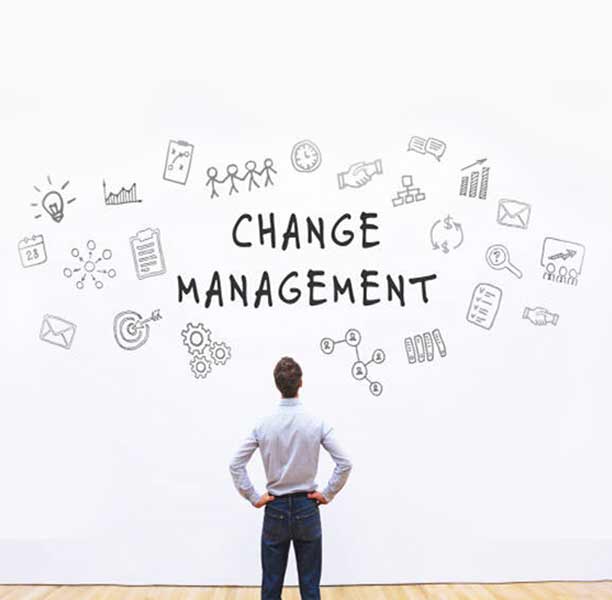 How has HR changed over the years! Behavioral vs Transactional

As we have transitioned from an Operating Business to a Strategic one, and now into Philanthropy & Investments portfolios, as an entrepreneur, I have been keenly watching the changes happening in our Business World. I had run the Globsyn Group operationally for more than 22 years and have now transitioned it to my sons, Rahul and Romit. As I look back at my corporate life and realize one particular area has undergone massive structural, behavioral and institutional change particularly in Knowledge & Tech life of ours. And that area is Human Resources Department (HR).

In our days, HR was a key area for organisational efficacy and growth. HR used to control most of the aspects of human professional development and growth, through various initiatives in the organisation, with full support of the Management and we used to say, that they are also the eyes and ears of the people in the company. There was also an element of Organisational control exercised through HR, by the Management. The approach was highly behavioral, and solutions were worked out with one-on-one direct face to face interactions. Performance was a key element in the evaluation process, along with behavioral.

But things have evolved over the years, especially in the Knowledge & Tech Industry. As the Industry became number-driven, we discovered a new add-on terminology in ‘Recruiters,’ who were not HR. Their job was mainly to recruit in large numbers, as our Software Industry grew. So, the target setting started from there, as they needed billing which was per person, per hour. So far so good, as HR continued to do some good development work, looking and understanding the capabilities of people, their growth and developmental needs, and plug in those gaps. Then when these parameters became paramount, the Recruiters’ role became critical but he was controlled through Operations and no more by HR. Hence the Organisation’s structure kept changing.

The person who was Head of Operations became the key. Head of HR became a supporting function. The numbers started growing in the Organisation, teams performed, and their performance at work or in production, became key evaluation criteria. When this happened, did the Organisation’s character change? Most certainly it did, especially in our eyes. The new generation Manager or the young Entrepreneur perhaps did not see the earlier structure of HR to understand the change and as the growth in numbers was huge, his focus was predominantly on recruitment, delivery and yield. Most of the behavioral aspect took a back seat, not everywhere, but did become only a motivating or feel good exercise, conducted by the HR Dept. Training programs became as per need, mostly in product training area and again perhaps the behavioral needs got ignored.

We have always felt, behavioral HR, not only builds the Company and helps it to perform in a healthy way, but also obliquely builds the society and social framework around it. Corporates always play a major role in building the society in general. The ecosystem and the positive health well-being of their employees, reverberates in the society. This impact of lack of behavioral development is being witnessed and felt by the society today. That impairs human development and growth as well. Which I believe, it has. The reflection of that could be felt in Leadership styles, Teamwork, passion to excel, going the extra mile to perform within the Organisation, every day. We must try and build a society where transactional and behavioral work can co-exist in good measure.

Let us seriously reflect on this and think. Otherwise, going forward, again the lubricant will dry, or the software will be missing and it will become all hardware and once it breaks, it will turn fatal for sure.

If you wish to read more inspirational blogs by Bikram Dasgupta or get in touch with him, then push the Like button.